This weekend was a great weekend! The boys had their Modified Softball tournament. This is Jason’s 3rd year playing with most of these guys, but 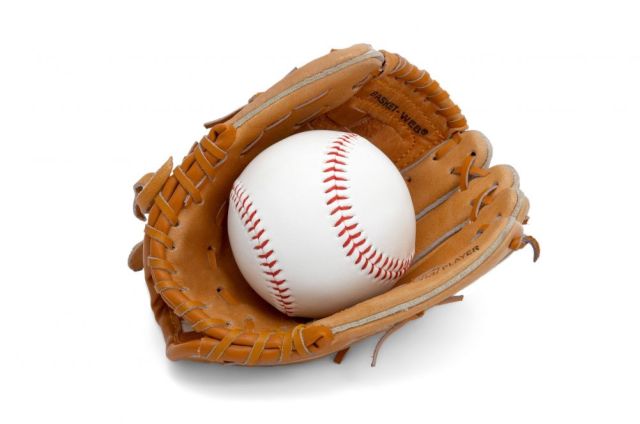 they have been officially the Merchants for 2 years. They have NEVER won a tournament game for modified softball ever! It has always been 2 lost and out. It’s actually something to be expected. Always hoping for the best but realistically they prepare for the worst. I have never missed a tournament until this past summer. They had their fast pitch tournament out of town this year and we weren’t able to go. I have missed maybe a hand full of games in the last 3 years and have became great friends with most of the guys. I feel what they feel when they lose. Their worst enemy most the time is themselves.

This year was different. They won their FIRST ever modified tournament game Saturday morning!! I had to miss it due to Bailey having Football Saturday morning. I knew if they lost they’d have to play right away but if they won they didn’t have to play until 4 in the afternoon. So when I pulled into the drive way and saw Jason’s car I was very excited!! That meant that they had won and they were there to pick me up so I could go watch the rest!! MERCHANT HISTORY!!! And I missed it:( So we load up and head out. Game starts at 4pm. Bottom of the 1st inning we’re down by 7!! Poor Donavon!! The pitcher was pulled and they made a miraculous come back to win the game!! Great huh?? Not only did they win their 1st tournament game but they were now 2-0. Needless to say we were all happy and looking forward to spending the rest of the night celebrating VICTORY!!!

Sunday comes, first game is against the best team in the league!! 15 year winning streak, these guys have been the same team for 20 years!! Everyone gets 10 runned against these guys. If you have 10 or more runs after the 5th inning…that’s game. These guys destroy teams. Not the Merchants, not this time!! In the regular season this team beat us 17-0!! It was a great game…we lost but still the Merchants put up a fight! They were the only team to score off of them all weekend and the only team to take “Hollywood” 7 innings!! So on to the next (double elimination) game. They lost that one too, but it was okay. Those guys played their best I have ever seen and even though they didn’t win the whole thing I am so incredibly proud of all of them. They did so much better than ANYONE thought they would. I told the guys if they keep this up, in a few years they will be as good as Hollywood. It takes time, you need the same players year in and year out to accomplish what they do. So  a little tribute to all my favorite guys whom I have come to adore and will miss t

his winter. Thanks for another great season and like any true Minnesota sports fan…next year is our year!!!!

10 Responses to The Winning side…finally!