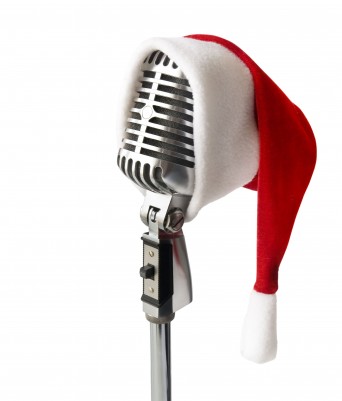 Sue and I were talking about this just last week. Jason had introduced me to a new radio station one day on the boat and I’ve literally been listening to it ever since.  I love that channel.

So last week as I was getting into the shower, I turned the radio on and there was a Christmas song on and I thought “oh how nice.”  But then another followed and another followed and another…I thought “what the heck?!?!”  I soon found out that this was all they are going to play from now until Christmas.  WHAT???  It’s not even Thanksgiving yet.  I love Christmas music as much as the next person but isn’t it a bit to soon???  I mean really, how many ways do we need to hear Silent Night for a month and a half????

So I didn’t really give it much more thought and last night I got this email from Darryl:

Hi, I thought this might be blogworthy. I turned on the radio to Kool 108 AND THEY ARE PLAYING CHRISTMAS MUSIC!!  To me its way to early.  No christmas music until after Thanksgiving. Shane agree’s with me.
Have a good one
Your Loyal Brother
So, is anyone else with us or do we stand alone???