Does anyone buy CD’s anymore? 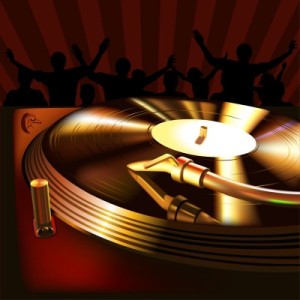 Do you buy CD’s anymore?  I really want to say “albums” but I know they are long gone so CD’s will have to do.  The reason I ask this is I’ve been guilty lately of just buying a song.  If I’m not familiar with an artist, I’ll just go to Walmart.com and buy the song I like.  If it’s a musician that I like, I buy the CD and would never buy just one song, but someone I don’t know well, I will just buy that song.

I recently bought two CD’s and liked other songs more than the song I bought it for.  It’s so sad to me that anyone would miss hearing those songs if they’d only bought the song they originally liked.

I can remember when I was a kid and I’d get my allowance and I’d run to Woolworth’s to buy my latest “favorite” 45, which for those of you who don’t know what they are, were small records with one song on each side.  Sometimes the flip side to the record, I liked more than the one I bought it for.

I feel sad for today’s musicians as well younger people who don’t listen to anything but what they hear on the radio and skip fast forward to only that one song.  I could name many instances where I liked songs that were never even on the radio and had I not gotten the “album,” I’d have missed out on some of my favorite songs.  One in particular is Carly Simon’s “No Secrets.”  The Carter Family is one of my all time favorite songs and I’ve never once heard it anywhere but on my stereo.

Does anyone else feel this way or given this any thought?  Does anyone buy whole CD’s anymore??

22 Responses to Does anyone buy CD’s anymore?