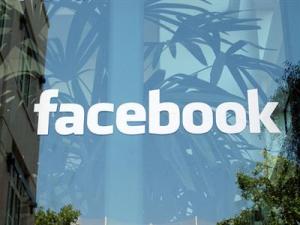 When this came on the news, I knew it was going to be something that would interest me and I was anxious to hear it. Can Facebook and Twitter harm your marriage? I guess I thought it would slam social networking more than it did. It actually said in some cases, it helps some marriages.

For Paul and I, we have fun farming together. We don’t talk back and forth like a lot of the people who were interviewed. Paul isn’t interested in stuff like that. He can’t type well so he avoids doing anything more than playing Braingle on the weekends so no, we don’t “chat” back and forth. I know some people who chat back and forth when they are in the same room.

One of the men in the new story claimed that he and his wife like to flirt with each other and that’s cute I think. When you’re young, I can see that being fun. As long as you’re flirting with your spouse or significant other. One woman said it was a good and different way to get to know each other but there again, it’s sometimes hard to take someone seriously that you don’t really know. If you “know” someone and lost touch or an old classmate or someone from years ago, I agree, it really can be a fun way to reconnect with someone.

Now for us, I think Facebook and some of the games they offer have given Paul and I something to do together where without it, I’d be doing my thing and he’d be doing his. I think it’s been fun for us.

What about you? Do you think the Internet and a lot of this stuff is harming or hurting real life relationships?