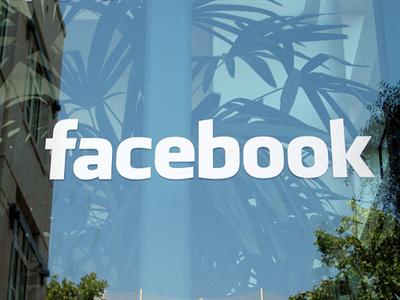 “Just to let you all know, I’m gonna disappear from face book.. we got along just fine without this, and it’s ruining some good young people’s chances of getting a good job because employers use Facebook to get an inside look at potential employees. If you are like most, lots of pictures show the good times and party times.. that’s cause no one brings a damn camera to work. you’re usually WORKING!”

Okay, my first thought here is saying something like this just means that you don’t hold your kids accountable for anything. It’s like saying “go ahead, put drunken one-armed photo’s on the Internet. It’s okay honey, mommy’s here to defend you.” If this were me, I’d tell my kids “if you don’t want me or your grandparents to see something, don’t put it online.” I mean….REALLY!

The second thing I thought after reading some of the comments this status got was that these people felt that employers “had no right to do this” and I wondered why they felt that. If I owned a company and I checked Facebook for a future employee and I saw a bunch of naked, drunken photo’s, it might make me wonder how bright this person was.

If you have a Facebook account and you don’t have the privacy settings to “private,” that means anyone can access your page. Whether you know them or not. Or even if they are  a “friend of a friend.” After I read some of the comments I clicked on some of the other people who I didn’t know and went right to their profile and saw all their pictures. They didn’t have any settings set to private so what the heck do they expect? I did go and tell a few people that “although I don’t know you, I just went and looked at all your pictures and where you went to school and where you live.” This one women said “oh thank you, I thought I had them set to private” but NOPE!

So how can these people get mad at Facebook for their stupidity? How can anyone blame Facebook for their kids putting stupid pictures online and having a future employer see them? Also, if someone “tags” you in a photo, you can go in and “un-tag” it if you don’t like what someone puts on there so it’s not in your profile. If your profile is set to “private,” nobody can see anything. Not your pics, not your friends, NOTHING. What’s so hard about that?

I get really tired of parents not being able to stand anyone saying the least little thing about their kids. If you act like your kids are perfect, you’re setting them up for an awful big fall.

Thank you very much.