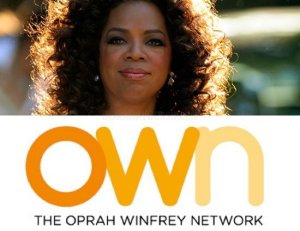 I wanted to share this with you. I found these very good and easy idea’s.

From The Oprah Blog

2 Responses to 5 Tips to More Energy